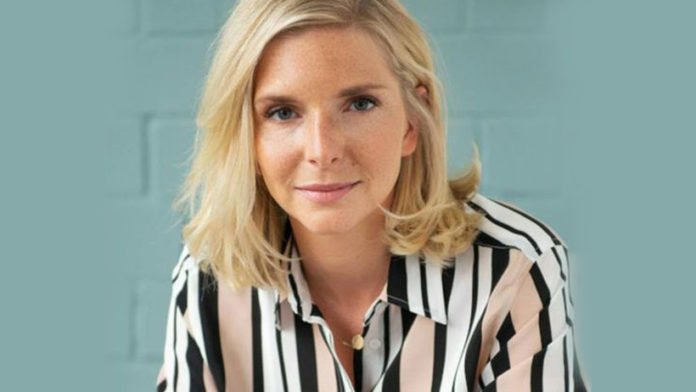 In its current episode, the Apple podcast Hotel Matze features a roughly two-hour interview with Amorelie co-founder Lea-Sophie Cramer. She talks about her life, her career, the creation of Amorelie, a German online retailer for sex toys and other adult products, as well as the partial sale of her company to the media group ProsiebenSat1, which by now owns 98% of the adult online retailer.

In 2013, Lea Sophie Cramer founded the German adult online shop Amorelie with her then business partner Sebastian Pollock. Since then, the company has developed rapidly and, like its competitor Eis.de from Bielefeld, it has revolutionized the retail business with sex toys and adult products. In doing so, it had to stand up to giants far removed from the industry such as Amazon, but also to long-established German brands such as Beate Uhse and Orion.

Cramer created her start-up in her mid-20s

The company’s annual reports show that this was not always easy, especially in the early days, and as is customary with many startups in online retailing, it has also led to heavy losses. Nevertheless, the company was able to secure a considerable market share and is now worth around 92 million. This was the sum Germany’s TV and media heavyweight ProSiebenSat1 estimated the value of Amorelie to be when the group increased its share last year and Cramer had to say goodbye to Amorelie’s co-founder Pollock. She talks openly about this during the podcast.

In addition to these anecdotes, we gain insights into Cramer’s career before Amorelie. The fact that entrepreneurial blood was flowing in her was already clear to outsiders when, in her early 20s, she headed the Asian market of Groupon and was thus the boss of over 800 employees.

Today, the mother of two is 32 and could probably retire already. Cramer is a long way from that, however. She is still working at the top of her company and still has a lot to do. She illustrates her tough nature with a little anecdote that she tells during this podcast: She even took her laptop with her to the delivery room.

If you want to hear the podcast, click here.