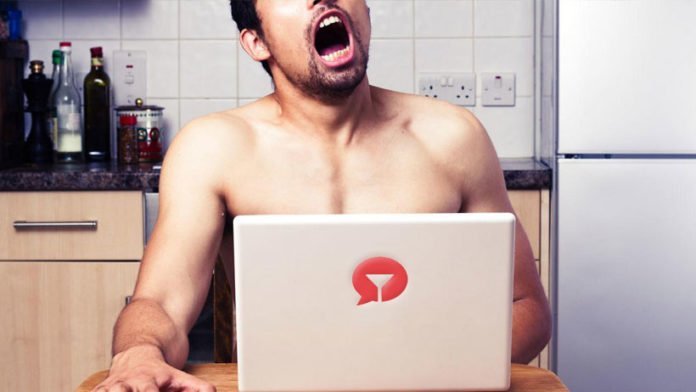 Currently, an anti-sex and anti-lust abstinence movement is trying to gain global attention under the hashtag #NoNutNovember. VENUS exhibitor Stripchat is cooperating with the Sexual Health Alliance to expose the pseudoscientific anti-masturbation campaign.

The anti-masturbation crusaders promise that the one-month abstinence will have beneficial effects long since refuted as myths: stronger virility, purer skin and more success in seducing the opposite sex. All pure nonsense.

With a public live chat event with Doctor David Ley, Stripchat wants to take a public stand against the anti-masturbation-campaign. Under the title “Why Nut! Defeating Anti-Masturbation Sex Shaming” a chat will take place on November 14 at 4 pm (EST).

Max Bennet is VP of Stripchat. Commenting on the awareness campaign, he said: »Sexual pleasure isn’t just enjoyable, it’s healthy. As an adult entertainment platform, we have a responsibility to fight back against the forces of sexual repression. This November, we couldn’t think of a better topic than to address than the misguided, harmful dogma of the so-called anti-fappers.«

In order to participate in the live chat with their own questions, users have to register with Stripchat, but there are no costs involved. The chat itself is also free of charge.

More information can be found on the Stripchat website.