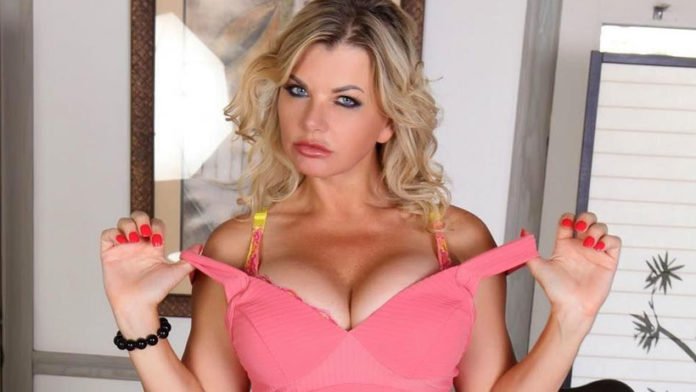 The multi-award-winning actress has almost 2 million followers on Instagram and holds the record most-followed Norwegian on Twitter. No one from Norway has more than the 770,000 followers that Vette can boast of.

However, Vette is not only a performer but also a successful entrepreneur in the adult business. She owns and operates the world-famous VNA Girls Network and the website VNALive.com. There more than 50 models from all over the world offer live streams and shows. In addition, the US-American sextoy producer Doc Johnson offers a branded collection under her name.

For more information about Vicky Vette and xHamsterLive or Stripchat, please click here.