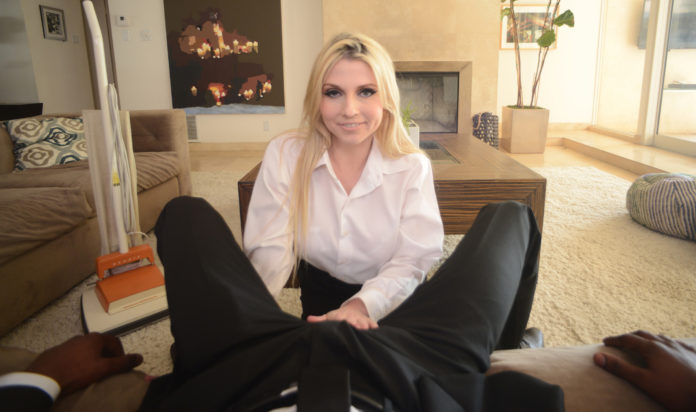 “One option will be much like a Star Trek holodeck for your fantasy. You decide, for example, what size you want a her breasts to be, what lingerie she wears and how tall she is, ” Pearson said. “And it won’t necessarily cost very much.”

Companies have produced early hologram prototypes and products such as the Microsoft HoloLens and the the Sony Ray Modler. The pornography industry—which has historically been on the forefront of new technology, from the advent of the photograph to the internet—will likely be among the first to use it. 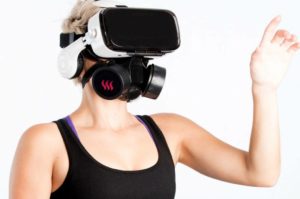 “We are shooting stuff in virtual and we’re going to do more with it,” Klein said. “As prices go down, we expect to get a wider audience outside of just gamers.”

However, Klein said that the company is also aware that VR might not work out, and investing accordingly.

Technology will also affect Hollywood’s crop of clothed actors, said Marcelo Rinesi of the Institute for Ethics and Emerging Technologies.

“Job losses are likely to be part of a wider context of actors in general being replaced by CGI, once photorealistic simulation becomes easy enough,” Rinesi said. “Once you can have virtual actors with the exact looks, body language, facial expressions, and voice patterns you want, in photorealistic scenarios, then anybody who isn’t a star is going to have a harder time getting gigs. We aren’t exactly there, but we’re not far, either.”

The blockbuster movie “Rogue One,” for example, digitally created Grand Moff Tarkin, the Death Star commander played by the late Peter Cushing. And last year, the TV show The Good Wife came under fire for a CGI scene between actresses Julianna Margulies and Archie Panjabi.

But it’s not all bad news. One upside of having sexual experiences that are increasingly untethered from physical reality is that they might show us what really revs our engines.

“It’s possible that, by putting computers ‘in the middle’ and allowing a wider range of experimentation and exploration, we’ll end up having a more honest collective understanding of our sexuality,” Rinesi said.