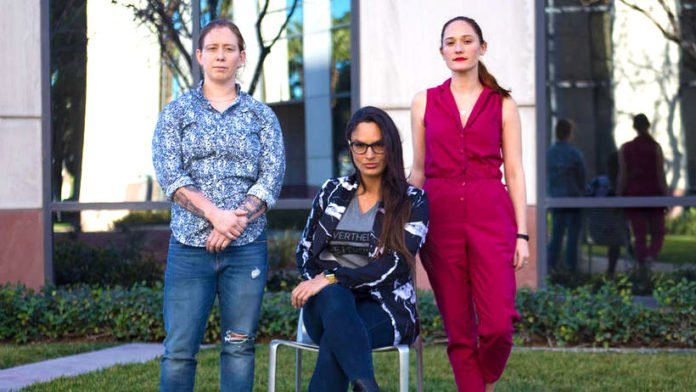 Last week it became known that the tech fair CES first wanted to give an award to the sex toy startup Lora DiCarlo and then made an embarrassing retraction. This brought the fair a lot of mockery, while the women’s startup received a lot of free PR and encouragement from the industry.

For two decades, the Consumer Electronics Show has been one of the world’s greatest places for techies to come together. The awards presented during the annual fair rank among the most important corporate awards. This year, a startup that launched a smart sex toy for women and whose founder Lora Haddock belongs to the circle of the prestigious »Women in Sex Tech« movement was also awarded a CES Award: Lora DiCarlo. The company was to win the CES Award in the Robotics & Drones category for the Osé stimulator. Shortly before the award ceremony, however, the organizer of the CES, the Consumer Technology Association, decided to send the company a letter in which the award was revoked. The reason? Sex toys were immoral and incompatible with the statutes of the award. It was apparently forgotten that sex toys for men were awarded in the past and several sex tech companies and porn studios are exhibitors at the fair. The 180° reversal of the CTA was thus harshly criticized in headlines all over the world.

YouPorn’s Vice President, Charlie Hughes, addresses the company in an open letter: »We heard about your award being revoked at CES this year, and we want to send good vibes your way. While CES seems to want to only focus on toilets that connect with Alexa or a bread vending machine, we feel that Investing in technology that alleviates stress, breaks down gender stigmas and puts a smile on millions of people’s faces every day, Is far more important. SexTech remains a largely overlooked part of the technology industry, as we know from having been deeply involved In the space, sponsoring events like The SexTech Hackathon and offering our community ways to explore integrating tech in the bedroom with The Couple’s Sex Quiz. We congratulate you on creating an Intelligent and sophisticated product. We know what it’s like to build a brand In an industry that’s deemed to be “immoral, obscene, indecent, profane or not in keeping with CTA’s image,” and we want you to know that we support you.

Apparently, other companies and industry players have also pledged their support to the company. Rachel Johnston is responsible for public relations at Lora DiCarlo and replied indirectly to the open letter from the tube site: »We’re appreciative that this controversy around women in technology has exposed us to many potential partnerships. We are evaluating all partnership offers and requests and determining what is strategically best for the Lora DiCarlo brand.« It sounds as though the clever company will be able to reap some benefits from the CES debacle.