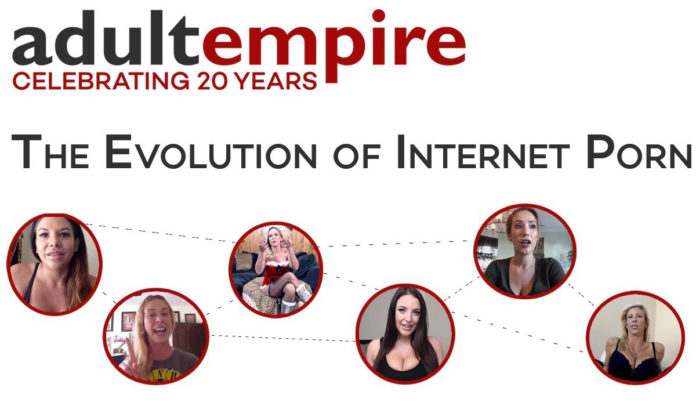 Adult Empire, one of the pioneers in online retailing of adult entertainment movies, is celebrating its 20th anniversary this year. To mark the occasion the retailer is offering 20% discounts on best-selling content from the last 20 years.

Adult Empire was created as a subsidiary of DVDEmpire.com, an online retailer for DVDs, games, and music, by Jeff Rix and John-Michael D’Arcangelo. They are based in Pennsylvania. After the burst of the dotcom boom and harsh price wars DVDempire.com survived its competitors of the time and by 2000 was still in good shape.

The company withstood several shifts in the market from DVDs to Blu-Rays to VOD to HD Streaming. In 2014 Adult Empire also created its own production studio called Adult Empire Films.

According to Adult Empire, more than 100,000 DVDs and 250,000 scenes are available for streaming. If you want to know more about the special discounts click here.