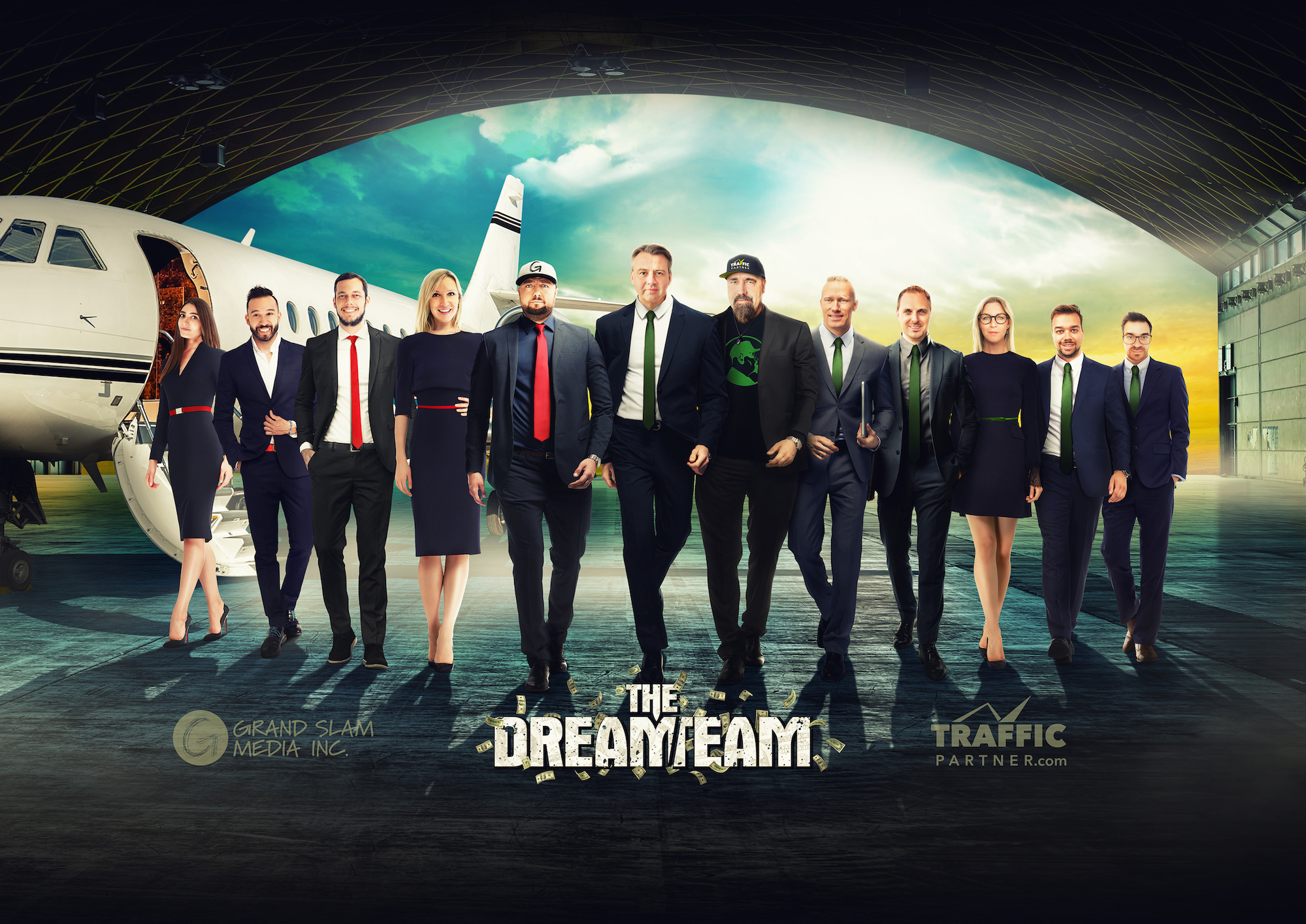 TORONTO – Besides Grand Slam Media marking its ten year anniversary, Adnium.com is joining the company’s festive spirit through serving an amazing offer for the first time ever – TrafficPartner.com’s European Members Area Traffic. Adnium considers itself the next generation ad network and supports open RTB as self serve system. Seeing that the company is also known as “security first” platform, any interested party is encouraged to apply right away to receive popunder ad access “asap”. With a release set for November 20th, 2017, an earlier depicted high level plan is in full swing and will supposedly end the year with a deeply promising bang.
Considering a portfolio of 13+ top performing sites being made available right from the start, such as affaire.com, xpartner.com or seitensprungarea.com, the hype seems justified.

“We’re extremely satisfied to finally serve this remarkable offer,” said Luke Hazlewood, CEO Grand Slam Media. “It’s been quite the build up, but our extensive test runs will now eventually pay off – especially for our customers. So, starting November 20th, 2017, advertisers can be assured that buying members area ads will lead to higher conversion rates and profitability. On the other hand, publishers that’ll display ads can charge premium CPM (Cost Per Mille) because of the superior quality. We’ll be kicking things off with desktop and mobile popunder ads.”  “We’re not offering anything that hasn’t been proven successful on our end,” explained Michael Reul, CEO TrafficPartner.com. “Numbers have shown repeatedly that revenue is absolutely incremental. With 100,000+ impressions daily? This can easily become a new and rewarding income stream for many advertisers and publishers.”
Earlier this year, Grand Slam Media and TrafficPartner.com released numbers to allow more insights into the topic of membership area traffic. These have underlined that a loss in member subscriptions, according to their A/B test results and learnings from considerable monitoring periods, is nothing but a myth. Revenue increases, revealed in July 2017, looked very assuring regarding their DACH dating sites. An average upside of 30.5 percent through ad sells had been noted and Fuckbook.com stated that ad revenues started to make up 25 percent of their earnings.

The offer delivers a paramount portfolio of performant sites right away, including, but not limited to, affaire.com, xpartner.com, seitensprungarea.com, reifefrauen.com and reif6.com. “These are the DACH (Germany, Austria and Switzerland) region’s top 5 sites,” Hazlewood said. “Of course they’re already highly converting, but the roster is delivering more than 13 products altogether. Sites like hotdates18.com, flirtfair.de or naughtybook.no to name a few. Also, besides the aforementioned regions, TrafficPartner will open up other GEOs like the Nordics.
Of course this is just a starting point for what we’re planning to unleash. You can expect some big announcements coming soon! Keep your eyes on Grand Slam Media, Adnium & TrafficPartner.com within the next weeks. I don’t want to spoil the excitement at this point, but we’re not done with 2017 and thrilling deals are in line to amp up revenue possibilities even further!“

“We’re absolutely thrilled,” Hazlewood continued. “Anyone, with an eye on our press releases, social media channels or newsletters, will have seen that we’re constantly pushing exciting updates since the collaboration with TrafficPartner.com started. Also, that we’re feeling like a literal dream team at this point. However, it’s not about just having a bold statement with an attitude out there, but rather realizing that our synergies and individual expertises are just the perfect match! Anyone trying our offers will eventually come to see that clearly, especially when our services start adding to their core revenue!”  Contact the team now to apply for access here: [email protected]