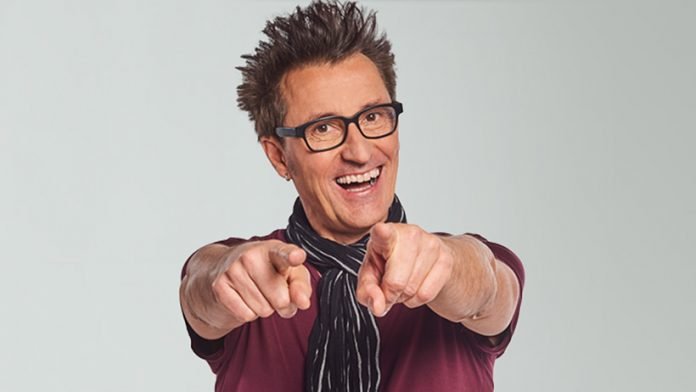 Dachs’ life was not always as luxurious and sizzlingly sexy as it is today. After his time as a musician, he had to get by with one job after another until he was discovered. He says: »To finance my overly glamorous life of pizza and beer, I worked as an animator on Fuerteventura in the summer. Sun, beach, beautiful ladies in bikinis, and in the middle of it all Conny! My talents did not remain hidden for long: a talent scout approached me and recruited me for his next project. A few weeks later I was lying naked in front of two naked women, surrounded by cameras.«

He is promising his fans that things will get hot in his column. You can find the new issue of the Dachs-O-Meter here.