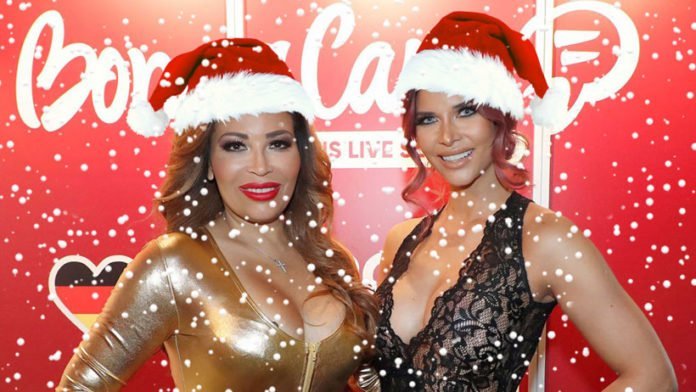 BongaCams supports the work of Pineapple Support with an annual donation. It is becoming increasingly clear that the companies in the industry need to stand together and advocate for the non-judgmental psychological help for their weakest members.

Pineapple’s work benefits numerous actors and performers who either could not find adequate help so far or who lacked the financial means to get psychological help.

With BongaCams, PineApple gains another strong partner from the ranks of VENUS exhibitor, aside from Erotik.com.  A spokesperson for the company says: »BongaCams are proud to be sponsors of Pineapple Support. We believe in the work they do and want to do our part. It’s important for us to help.«

Leya Tanit, the founder of Pineapple Support, is also pleased about the financial support from the cam site operator: »We are incredibly grateful to BongaCams for their continuing support. The increasing sponsorship from cam companies sends a message that the mental health of cam models is being taken seriously across the industry. The support of sponsors like BongaCams enables the continued service that we provide to the adult community, as we look towards our two-year anniversary in January.«

Meanwhile, the organization can boast of having helped more than 700 performers with providing mental health care. The organization offers cost-effective, unbiased psychotherapy treatments, therapies, counseling, and emotional support to performers worldwide through all communication channels.