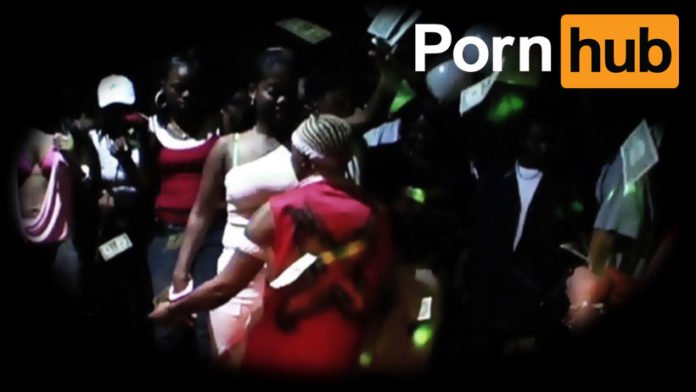 While the distribution of the brand name in mainstream media has always been part of the company’s strategy, it now seems that the actual product will be expanded as well.

So now the very definition of adult entertainment as a product is being expanded with a porn-free documentary. The portal describes the documentary »Shakedown« as an “experimental documentary and contemporary artwork”. Using sound recordings, original voiceovers, photographs and interviews, the film tells the story of Shakedown, a strip club run by African-American lesbians whose performers became known as Shakedown Angels.

If you would like to watch the movie, please click here. There you will also find details regarding the live chats with Leilah Weinraub.

Here is a trailer for the movie: