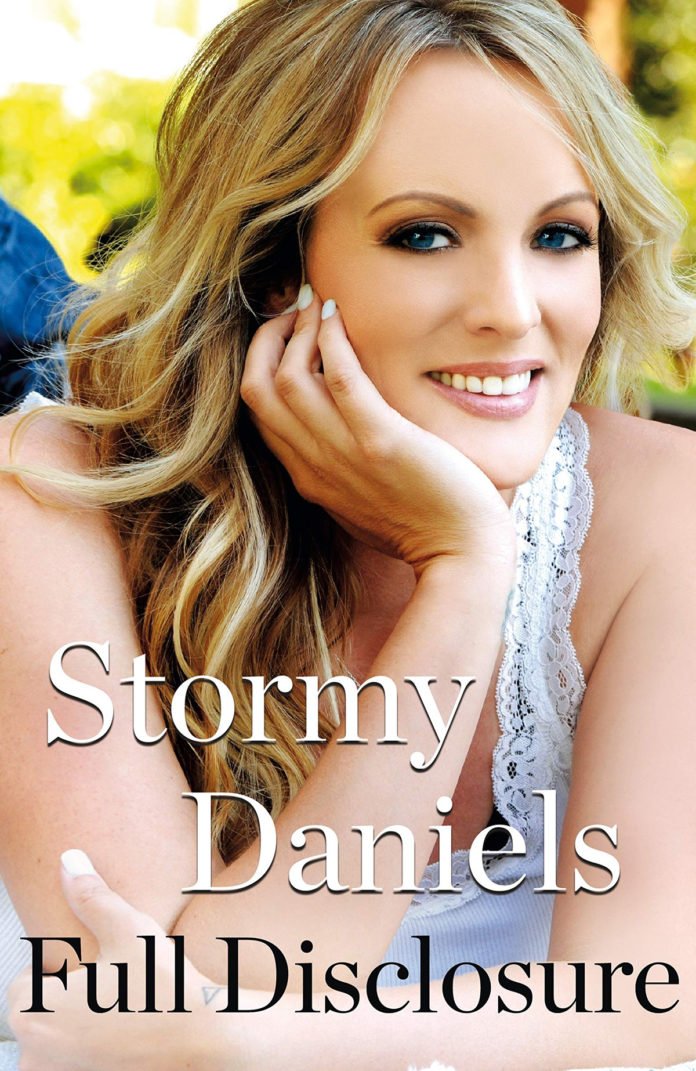 Stormy Daniels currently thrills not only Washington’s elite, but also audiences around the world. A few days days ago, she was a guest on the popular late-night show Jimmy Kimmel who, like his colleague Stephen Colbert, is known for his biting attacks on the Trump administration and emotionally powerful criticism of political decisions by Republicans.

At this year’s VENUS Berlin, the actress will kick start the exhibition and will present the influential Venus Awards. Numerous fans are looking forward to her appearance in the German capital.

Here is the interview: