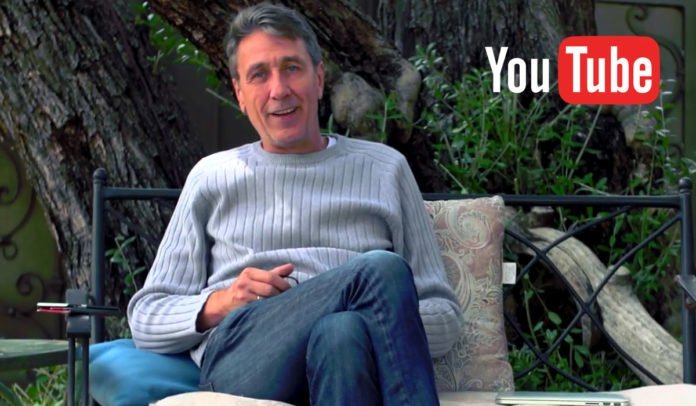 Steve Holmes, 57, is one of the most prominent and respected performers in the industry. During his career, which began in 1996, he has appeared in over 2,500 scenes. Since 2002 he has divided his time between Los Angeles and Budapest. His YouTube channel provides insight into his work, his thoughts and especially the production conditions at sets of the studios he works for.

So it’s a little surprising that Holmes has recently been in front of the camera for one of the most controversial sites in the industry: Facialabuse. The productions of the site are characterized by relatively brutal scenes, in which – so the fiction goes – the boundaries of the performers and not of the characters they are playing are deliberately crossed. The debatable aspect is certainly the question of the extent to which the actual execution is fiction in other words if the scenes are just a rough meta version of the almost popular casting couch fetish.

It therefore seems hardly a coincidence that Holmes also accompanied the shooting of the first two Facialabuse productions with his participation with a making off. The previous design and the standard scenes normally seen on Facialabuse were changed. Holmes two film partners Della Dane and Violet Monroe hare on screen talking about the experience.

For someone like Holmes, who understands pornography as art and likes to invent new formats, it seems only logical to look for a special challenge. It is certainly not easy to transform the often criticized Facialabuse site into an uncontroversial gonzo provider without scaring off the fanbase.

The interesting insights can be found here. The actor’s channel now has over 2000 subscribers. If you also want to follow the regular updates, click here.