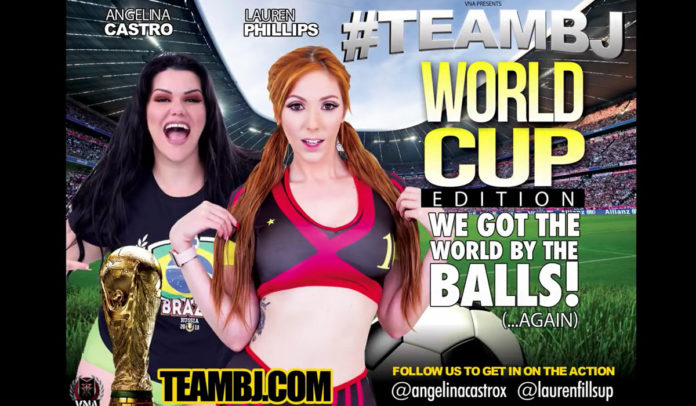 The campaign’s video is available here: