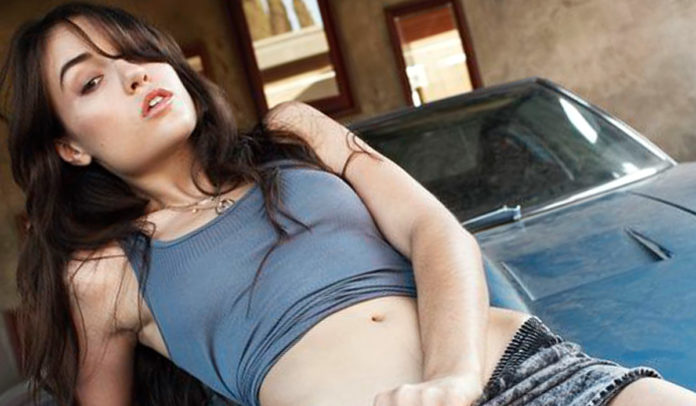 Her collaborator Raymond Watts said: »Sasha is a total joy to work with. She has an intuitive understanding, a great sense of humor and great delivery. She completely got the idea of the song working as duet and it is a true PIG/Sasha Grey collaboration.«