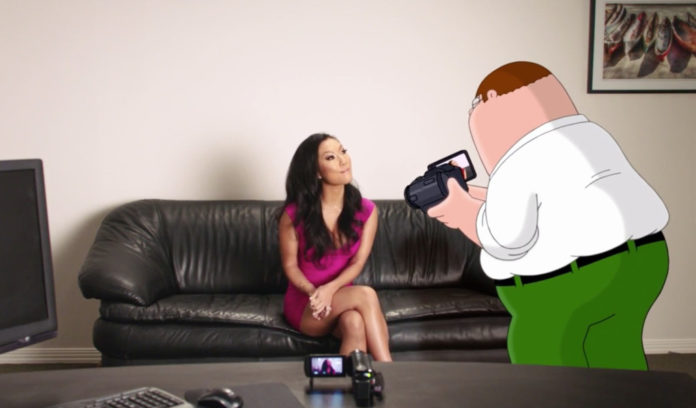 The satirical animation show remains in the shadow of the mega-success that is Matt Groening’s »The Simpsons« but it is holding its ground for 16 seasons, making it one of the longest-running animation shows in TV history. From now on Asia Akira is part of that history.