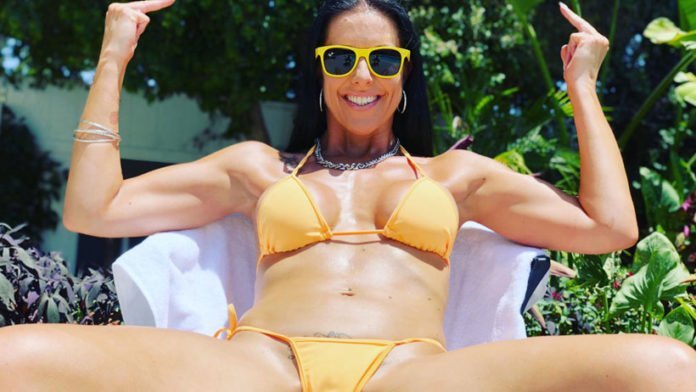 Münster / Los Angeles, May 2019. The German porn emigrant Texas Patti proudly announces that her productions will now be done for a US label and her own studio. The co-operation with the former client and licensee Hitzefrei is set with immediate effect. Texas Patti, who has just moved for living and working in the US, says, “I’m really looking forward to this new US project and my new Paysite and the new challenges. Soon I will be able to say more about it. “In addition to her bookings on the renowned agency OC Modeling in Los Angeles, she is still busy producing films together with her husband Patrick as a director. The two were previously responsible as producers for almost all Hitzefrei productions. But now the common talent is to be put into a new project, whose idea and name will be communicated soon.