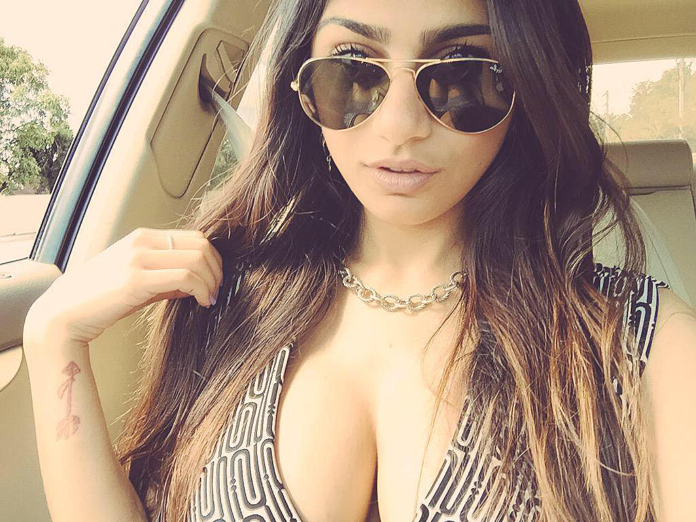 But now it is game over with the sex games in front of the camera. According to a “Washington Post” report, Kahlifa has hung her thong on the nail and called it quits. “I believe it was part of my rebellious stage, but that wasn’t really me.” Maybe her relationship to NHL star Burakovsky is the reason. The Klagenfurt (Germany) born is together with the 23 year old since this year.