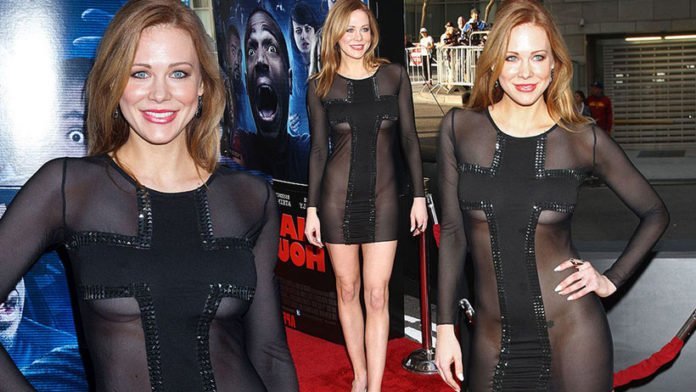 According to her own account, she started Cosplay a few years ago, taking photos and sharing them. A short time later, she began to monetize her photos through Patreon and dared to make increasingly risky shoots. Offers to take pornographic shots followed and she decided to take the plunge. With success.

The German star actress Sibel Kekilli became famous with the movie »Head On« [Gegen die Wand] by director Fatih Akin. Her acting art in the film, as well as the following awards like the Golden Bear and the German Film Award, made her famous all over the world. From 2010 she has become an iconic figure because of her role in »Game of Thrones« (HBO) and her portrayal of Sarah Brandt (Tatort, ARD). 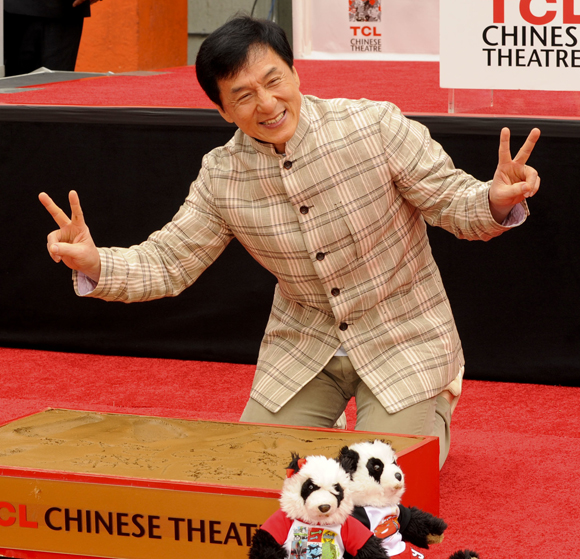 The gossip blog Perezhilton, known for its pointed tone, puts it this way: »As in all of his movies, Jackie did all his stunts himself.