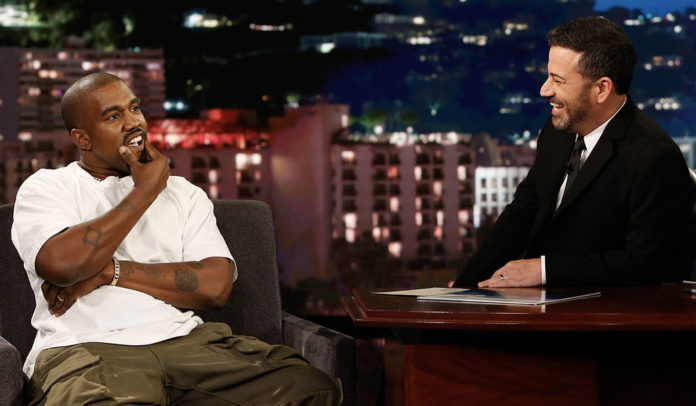 »WE WANT TO EXTEND OUR APPRECIATION TO A MR. @KANYEWEST FOR HIS LOYALTY TO US OVER THE YEARS. A GIFT IN THE FORM OF A FREE LIFETIME PREMIUM MEMBERSHIP. HERE’S TO YOU, YE.«

Greg Lansky also did not hesitate for long, he used the momentum for free advertising. He thanked West via Twitter and likewise sent him a life-long membership. He also announced to send Kanye a black hat.

Lansky is currently being showered in good press. Just recently, Rolling Stone magazine published a multi-page portrait about him.