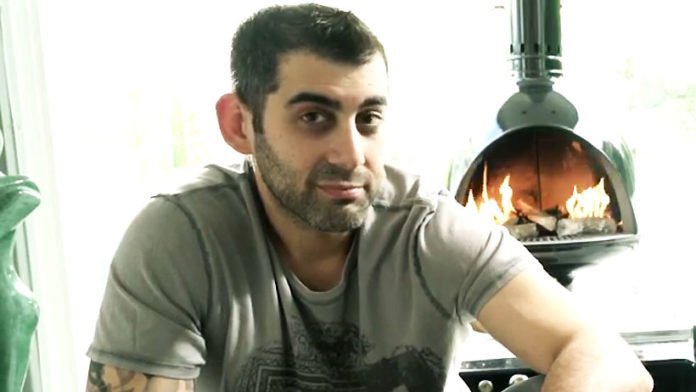 Here is the statement of the director, suspended until further notice by Gamma:

On December 29, 2018, my world was turned upside-down when an adult performer made criminal accusations against myself and Bree Mills on social media. Up until now I have been cooperationg with Gamma Films’ investigation into the matter, and thought it prudent to not make any public statements. Now that I have spoken and provided evidence to Gamma’s attorneys, I will state publicly what I told them: the accusations made against me are completely false and baseless. Not only was the sexual encounter between myself and the performer 100% consensual, the circumstances under which it took place were misrepresented and fabricated by the performer to create the false impression that it arose out of a ‘go see’ appointment.

I originally met with the performer while she was accompanied by an employee of her then-agent on September 16, 2016, 14 months prior to our sexual encounter. This fact is crucial. Conflating the two events, more than a year apart, creates a false and inappropriate context for the encounter.

In fact, the sexual encounter arose from a date we made via severeal text messages. During our date, on November 13, 2017, we both actively and verbally consented to having sex. At no point during the date did she ever convey any physical or emotional discomfort to me. If she would have done so I would have immediately stopped.

After the date, she and I exchanged text messages where we both indicated how happy we both were with the evening. She also made a social media post after the date where she teweeted that she was “surprised & impressed” with herself after having anals sex that evening. We later worked together professionally on February 13th 2018 & March 9th 2018 without incident or issue.

I supplied Gamma’s investigators with copies of these text messages and social media posts, along with proof that I had done a formal, suprevised, professional go see during business hours with this performer and a representative of her then-agent long before the consensual sex occurred.

I also supplied Gamma’s investigators with written character references from multiple talent agencies who have known me for a decade, stating that they have never had a model complain about working with me.

It is not fair to take away a person’s career, livelihood and reputation over an allegation that has been proven false and is completely untrue. I look forward to returning to work and continuing to create the quality adult content that so many fans have enjoyed over the years. I support and, if given the opportunity, will strictly adhere to Gamma Films’ new Code of Conduct and look forward to continuing to provide a safe and creative worklplace for adult performers.