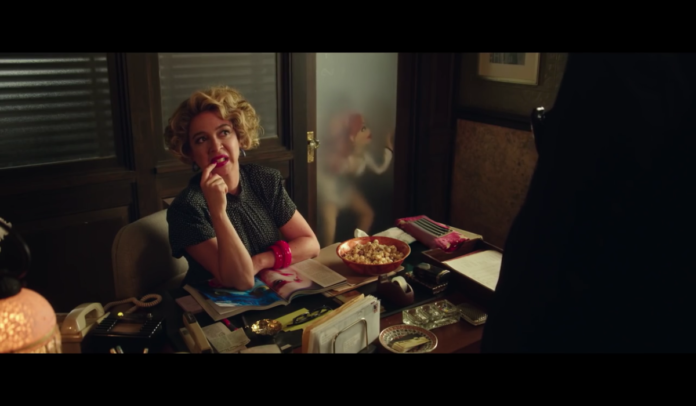 Jim Henson’s Sesame Workshop, the company behind the Sesame Street is neither aroused nor amused. The production company is suing the studio STX, producer of a puppet movie target to an adult audience.

Sesame Workshop owns the rights to the world famous children’s programme »Sesame Streert« and claims that the production company behind the yet to be released »The Happytime Murders« is infringing on its rights and damaging the brand. The movie by the studio STX features puppets entangled in a murder mystery and is displaying a lot of raunchy humor.

In the lawsuit, Sesame Workshop argues: »Defendants’ widely-distributed marketing campaign features a just-released trailer with explicit, profane, drug-using, misogynistic, violent, copulating and even ejaculating puppets, along with the tagline ‘NO SESAME. ALL STREET. The threat of irreparable injury posed to Sesame’s mark and brand cannot be overstated.«

The release date for »The Happytime Murders« is set for August and trailers are already widely available. Sesame Workshop is currently not trying to stop the release of the movie but wants STX to delete the mentioning of »Sesame« and is seeking punitive damages for the infringement that already happened. Sesame Workshop also wants to be reimbursed for its attorneys’ fees.

STX commented through a spokesperson: »While we’re disappointed that Sesame Street does not share in the fun, we are confident in our legal position. We look forward to introducing adult moviegoers to our adorably unapologetic characters this summer.«

As it is still available and STX probably welcomes Sesame’s lawsuit as more or less free advertising you can watch the trailer for »The Happytime Murders« here.