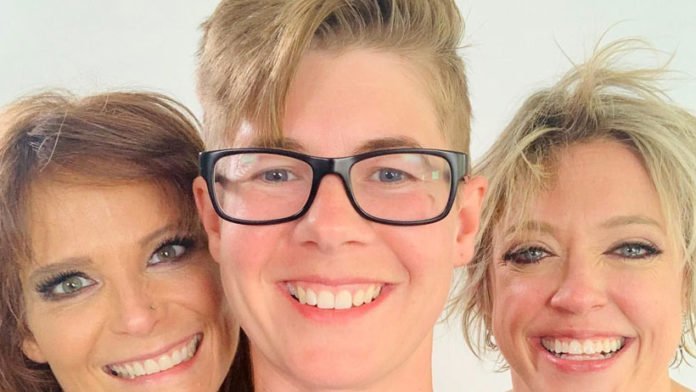 Kristen Scott stars in the main role of the lavishly produced hardcore production, which shows the early life of director Bree Mills. The movie can be seen free on Adult Time until 25 September.

The biographical film about Bree Mills features a coming-of-age story by the internationally successful director. Kristen Scott plays Sam, a semi-fictionalized Bree Mills who has to deal with her sexuality in her high school days.

Commenting on the film’s launch, Bree Mills said: »I’m so proud of this film. Watching Kristen re-live the days of teenage struggle and identity issues makes me cringe, but it also makes me happy that we have come so far in accepting ourselves and others for who we are.«

About her leading actress, Mills adds: »Kristen did an amazing portrayal of Sam, a kid who’s not a kid anymore, struggling with her sexuality and self-discovery while on the tentative cusp of adulthood. She brought a full range of emotions to every scene and is such an incredible actress.«

Adult Time now offers a total of over 60,000 scenes from the extensive Gamma catalog, which also includes the offerings of numerous subsidiary labels and partner studios.