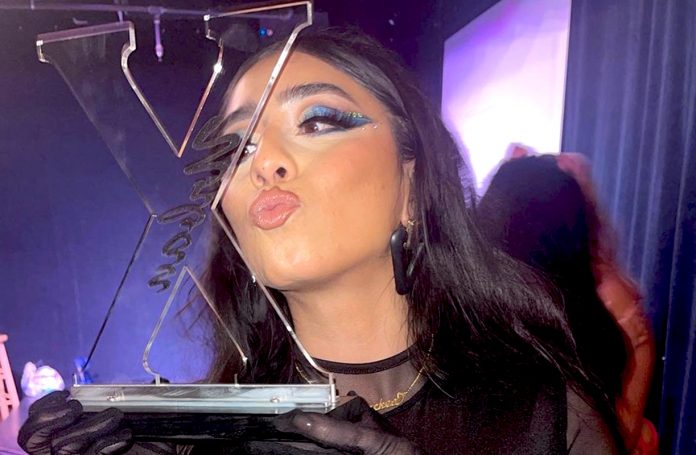 The fans have spoken and their wishes have been heard: The list of this year’s winners of the The Urban X Awards has been published.

The Urban X Awards are celebrating their triumphant return to the award seasons and will again honor special achievements in adult entertainment. The fan-votes have been counted and the awards have been handed out to the lucky winners at an in-person ceremony which took place on Aug. 18 in Burbank, California.

Giana Taylor, founder of the Urban X Awards commented, »I’m so thankful for everyone who came out and supported Urban X weekend. To see so many people fly from all over had me in tears. Although we may have had a few hiccups along the way, our mission was complete creativity, diversity and unity. Creating an atmosphere for everyone to be who they are and just have fun. My mind is already thinking about 2023.«

She added, »Congratulations to all of you; everyone is a winner.«

These are the fan-voted winners of the 2022 Urban X Awards:

If you want to know more about the Urban X Awards, click here.