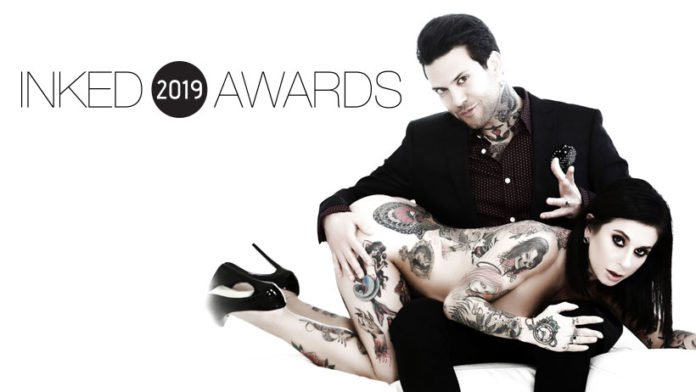 The Red Carpet Reception at the Inked Awards regularly takes place on a purple carpet. It was hosted by comedian Dan Frigolette.

Here are the winners of the Inked Awards 2019:

Starlet of the Year
Karma Rx

Director of the Year
Mike Quasar

Studio of the Year
Evil Angel

Additional information about the Inked Awards can be found here.