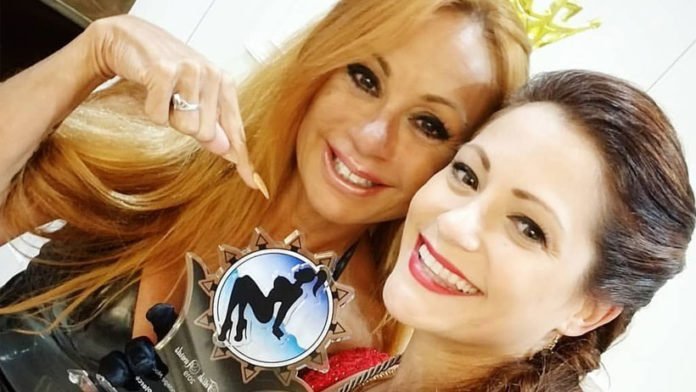 During the Fetish Con in Florida, the Fetish Awards were awarded for the fourth time. The award ceremony was moderated by Anastasia Pierce and Jewell Marceau. It was held at the Hilton St. Petersburg Bayfront Hotel.

With the Fetish Awards, the industry has created an award event that honors special achievements in the increasingly popular niche areas of a myriad of fetish and kink varieties. The nominations were submitted by the general public which then also voted for the winners.

Genesis Lynn, the organizer of the Fetish Awards for the Fetish Con show, said at the end of the event: »The fans voted for their fetish favorites, and we saw returning winners, as well as brand-new faces, receiving honors. It is our goal to shine a spotlight on the hard work and endeavor of everyone in the industry, and to award those who stand out from the crowd and catch the public’s attention. We’re thrilled to honor the achievements of all of our winners within the fetish industry and to let the fans have their say by casting their votes. Congratulations to all of the winners!«

The winners of this year’s Fetish Awards are:

Cheap Rent with Charlotte Sartre by She Owns Your Manhood

More information about the event and the Fetish Con can be found on the respective websites.