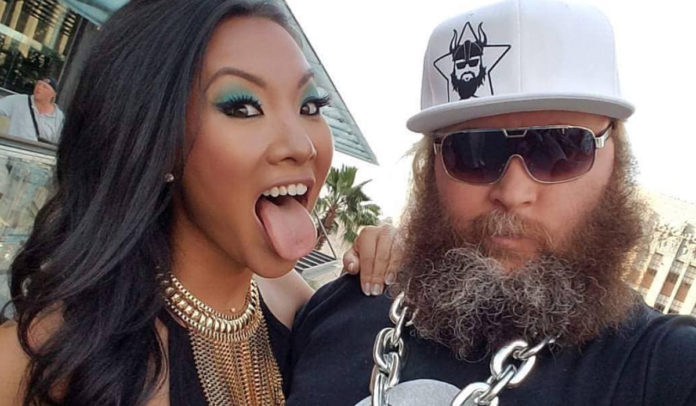 On June 28, this year’s XRCO Awards winners were announced at an evening gala at the Argyle in Hollywood.

Founded in 1984, the X-Rated Critics Organization (XRCO) is an association of journalists, reviewers and publishers in the adult entertainment industry. Since its inception, the organization has presented the annual XRCO Awards in Los Angeles. To become a member of the organization, critics must be able to demonstrate experience and expertise in the industry.

This year’s winners are:

Jill Kassidy, Half His Age: A Teenage Tragedy (Pure Taboo/Pulse)

All in the Family Theme

Female Performer of the Year

Male Performer of the Year