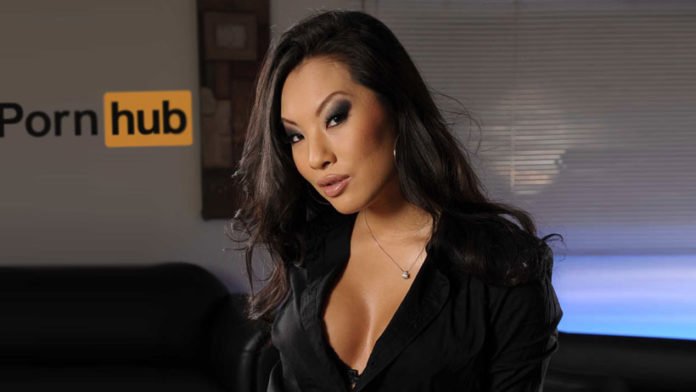 Brand ambassador Asa Akira will be the host

The performer, who has been active in the industry for about 12 years, is currently under contract exclusively with WickedPictures and has been featured in mainstream productions for several years. For some time now, the actress has also been one of Pornhub’s brand ambassadors. She will present the gala event on 11 October 2019 at the Orpheum Theatre in Los Angeles, California.

This year’s award show will feature musical guest rapper and producer Bad Bunnny. Willo Perron, who worked with Kanye West last year, will once again be in charge of the production. Perron is one of the best-known stage show producers in the USA. He has already collaborated with such diverse musicians as Bruno Mars, Florence and the Machine as well as Kanye West.

Like last year, fans of the site will determine the winners of the awards. Further information can be found here.