The supposedly last part of the Marvel Avenger series has earned almost 1.5 billion dollars worldwide after only one week. All in all, the series, which has developed around the immense success of the Iron Man films with Robert Downey Jr., now comes to 20 billion dollars in box-office takings. 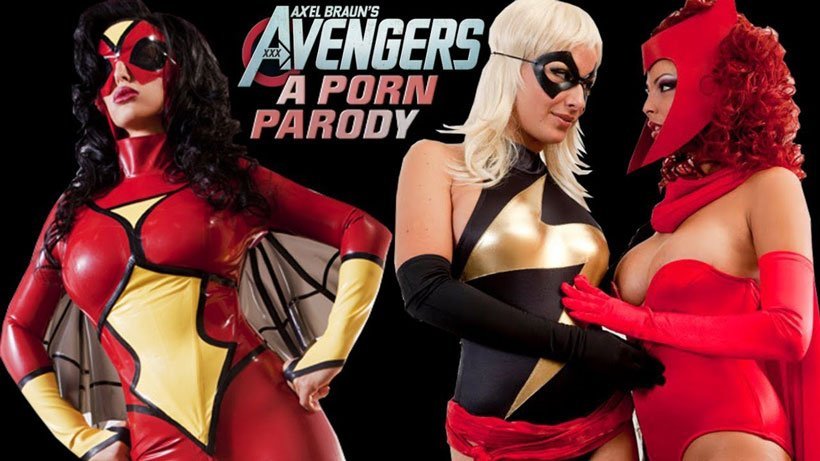 Another parody specialist is the studio WoodRocket, which specializes in funny, often absurd, but always very cheaply produced parodies and spoofs. Assvengers VS Infinity Gauntlet Sex Machine was released in the usual extravagant manner. In a way, WoodRocket’s anarcho-pornos could also be called avant-garde artworks.

Whoever needs or seeks additional stimulation in the meantime should be reminded of the sextoy company GeekySexToys, whose sex toys are also based on the Marvel blockbuster.