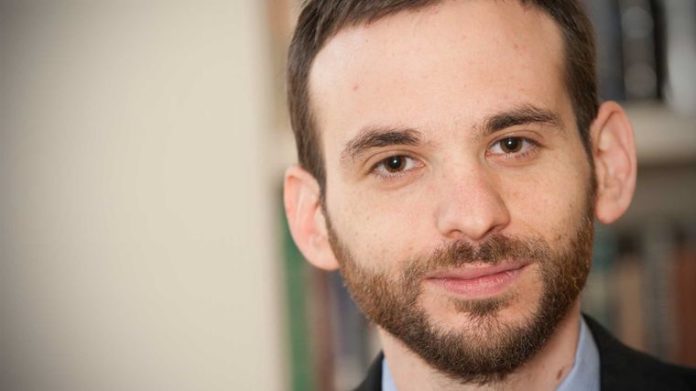 Secondly, it refers back to the millennia of women subjugation. Dr Avani called this the concept of a ‘collective consciousness’ where women have faced subjugation for many millenniums. As a result, being submissive has become a part of their primal selves, their basic instinct. A decade or two of equality isn’t enough to entirely replace history.