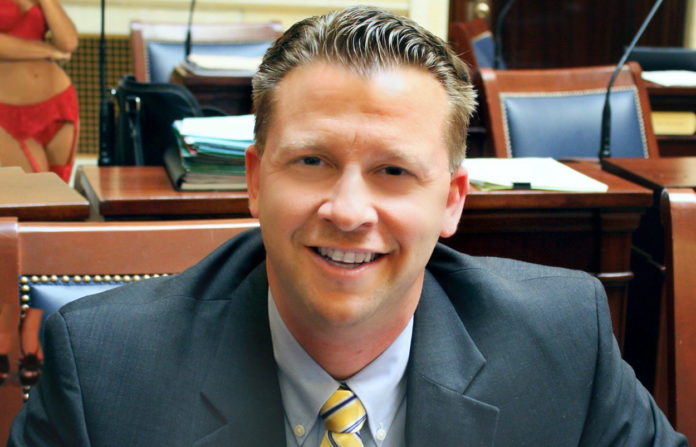 “It’s not government coming in and saying what you can and can’t watch,” Weiler told local station KSL. “It’s just basically a message to the pornography industry that if someone in Utah can prove damages from the product, that they may be held liable financially.”

He confirmed to the Daily Dot that he’s just “trying to protect [children’s] innocence for a few more years.”

Weiler told the Daily Dot he wants the legislation to target not amateur actors, but larger companies. “The legislation is still being drafted, but I don’t see it pertaining to someone who films themselves and uploads it. It’s more targeted to websites that are hosting it and charging a fee for distribution, or a production company that acquired the content,” he said. “It’s aimed more at a for-profit business that are making money from basically distributing.”

While we found no cited information to verify increased rates of domestic violence among Navy officers, a clinical report in Behavioral Science suggests pornography use could be a contributing factor to erectile dysfunction in sailors that participated in the study.