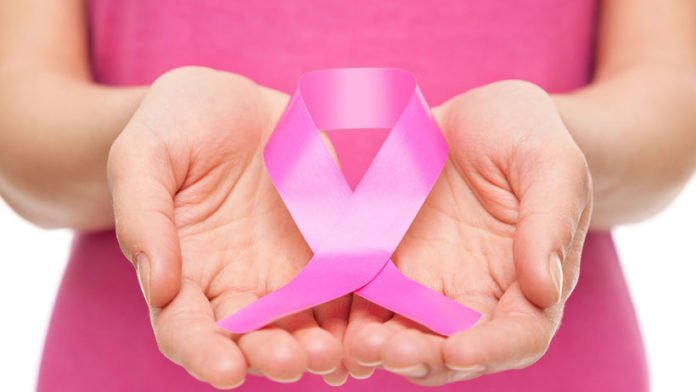 VENUS exhibitor Stripchat has launched a worldwide campaign for the early diagnosis of breast cancer. Throughout the month of October, Stripchat models will be streaming messages about the importance of self-examination to catch breast cancer at an early stage.

Stripchat is committed to health education and the fight against breast cancer – still one of the most dangerous diseases for women around the world. The cam operator sees itself in a unique position for an awareness-raising campaign for early detection of breast cancer, as the company can demonstrate the correct procedure for self-examinations uncensored and is able to reach a wide audience. A good 20% of the members and viewers of the platform are women.

It is intended that during the Breast Cancer Awareness Month in October the strip chat models will be presenting the self-examination for suspicious knots in their streams, promoting the importance of the self-examination and demonstrating it on themselves – something that traditional mainstream media cannot do without any further complications.

The first official Stripchat video for early detection of breast cancer was released featuring Eva Diamond. She is one of the biggest stars on the platform and has an immense reach. In the video, the performer talks to other models about the importance of regular check-ups on her body.

Max Bennet is Stripchats VP in New Media. Commenting on the campaign, Bennet says: »Adult sites have a unique opportunity to fight breast cancer. With their censorship, mainstream social media sites are failing us. Facebook, Instagram and YouTube can’t even show a nipple, let alone a full self-exam. Organizations like Planned Parenthood and public health departments are limited to cartoon illustrations. Performers can show the world how to perform a self-exam accurately, and they are uniquely positioned to talk about it without creating fear and stigma.«

The company wants to attract as many performers, models, artists and performers as possible to the campaign and encourages them to upload their videos to the platform and then publish the link to the video on Twitter with the hashtag #StripchatSelfCheck. As a special incentive, the company offers free advertising and extra exposure for participating models.

Stripchat will continue to be active in the area of sexual health and will further use its platform to educate people about health problems, especially in the genital area. »As an industry, we have an obligation to use our tools to improve the lives of our models and the women in our audience. Sex and sexual health education are dismal in the United States and close to nonexistent in many parts of the world. We will reach the people other mediums don’t.«

Further information can be found here. Visit the Stripchat booth at the 23. VENUS Berlin, which will take place from 17. to 20. October.