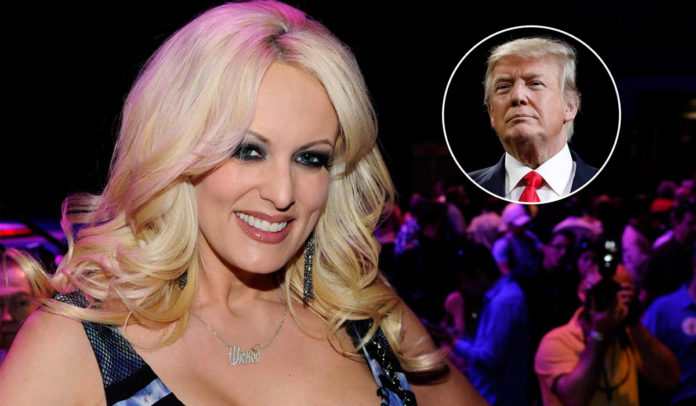 The museum has a history of trying to buy infamous dresses. It also made an offer to Monica Lewinsky to buy her now legendary blue dress that once proved the affair between the world’s most famous intern and the former President Bill Clinton. Lewinsky did never respond to the offer and probably took it the way it should be taken: as a PR stunt to get the museum into the news.

Hartman though claims the acquisition of these kinds of dresses would be in line with her museum’s mission: »Our acquisition of this artifact will stand as another testament to a long history of our elected officials invading our private lives with conservative values, and yet not practicing what they preach.«

The museum is pushing a sex-positive message and argues that sexual pleasure as well as its depiction are natural aspects of human experience and should therefore be available to all.

If you want to know more or plan a trip to Las Vegas, go to  EroticMuseumVegas.com.