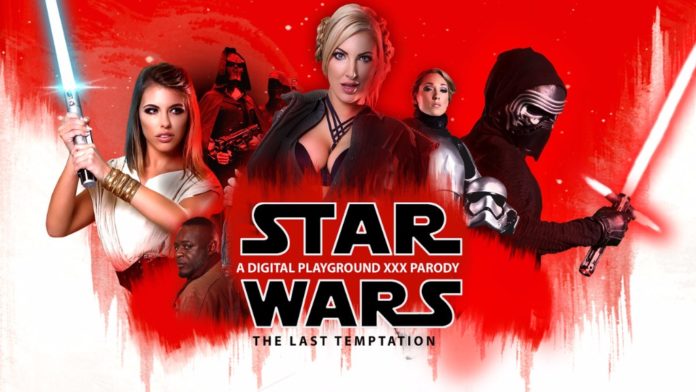 The studio’s production manager, Mo Sin, said: »Our team are die-hard fans, and it was only fitting that our series be revived in time for amateurs of the franchise. Everyone from the writers to the producers to the actors went all in on this production, and their passion for the project is apparent throughout the film.«

Special effects are of course a staple of every Star Wars production and so the team had to become inventive. Aside from that the performers also had to up their game as accents and serious acting work are part of the job description here as well. Bush added: »When it comes to some of the most challenging parts of that day, it would certainly have to be the accents and, well, accidents. It’s never easy imitating another accent, but it was a great learning experience to have Lily LeBeau and Adriana Chechik do their English accents for their characters. I would typically speak the line first, then they would copy me.«

According to the studio, there were also accidents. »When it came to actually tough challenges on set, Erik Everhard hurt his leg by falling down a hill and then a 12-foot drop. It was pitch black when we wrapped and we were all worried he wouldn’t be able to do his scene the next day. Luckily he was fine and managed a lightsaber fight and a sex scene!«