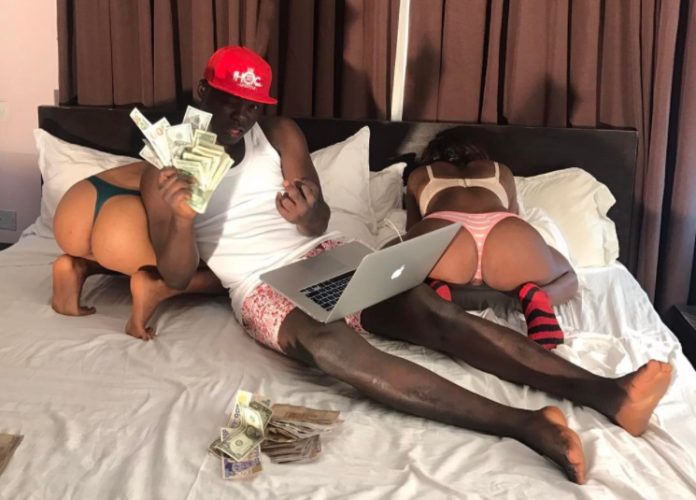 King Tblak sure knows how to get his groove back.

But Snapchatters are already excited to go follow his new account, which was announced via his new Instagram page that already has over 129,000 followers since November 2016.

Meanwhile, music lover, Paul Millionz, who was blocked for screenshotting, has begged to be unblocked because he’s a customer. In his words: ‘Oga unblocked me on snapchat i no screenshot ur stuff again… remember I b ur customer oo.’