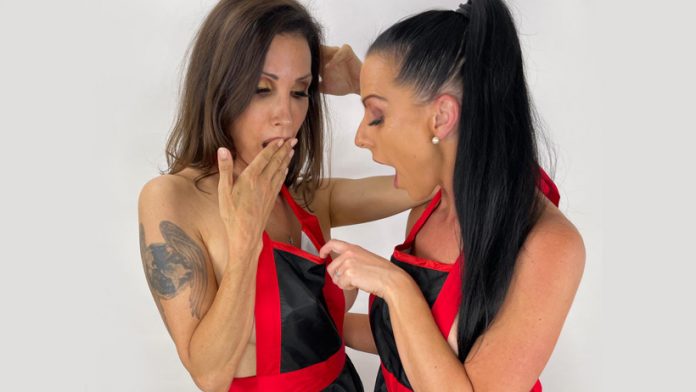 VENUS star Texas Patti and Shay Sights are back as SMILF Sisters. The two have developed the successful idea of pairing up as sisters that are also MILFs in December 2020.

Patti adds, »Shay and I have invited different talents from across the industry to cooking with us. Of course, then very quickly the cooking is no longer the focus.«

A new episode has been released early July.