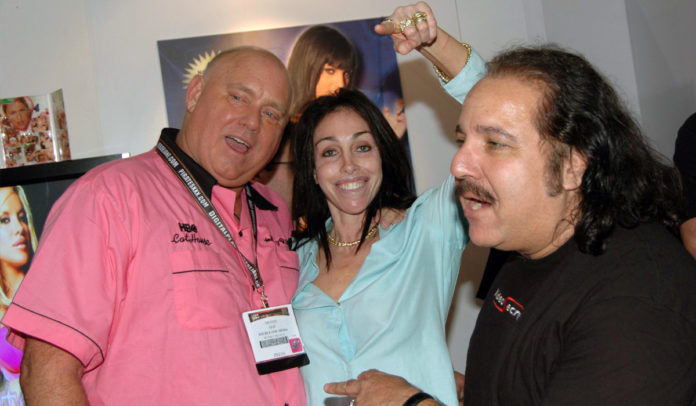 In light of recent developments and mounting allegations against industry legend Ron Jeremy the FSC has announced that it will rescind an award that was given to Ron Jeremy in 2009.

Eric Paul Leue, Executive Director of the FSC said in a statement: »We have now heard multiple accounts, both publicly and in confidence, from upset, angry performers about encounters with Ron Jeremy that ranged from groping to assault. In an interview following the allegations, Jeremy dismissed the accounts or made excuses. We can not honor someone who refuses to take his colleagues’ right to consent seriously.«

The announcement followed a statement against all kinds of harassment against workers in adult entertainment. Leue said: »We felt it important to send a clear signal that we  recognize how challenging it can often be to speak up.«