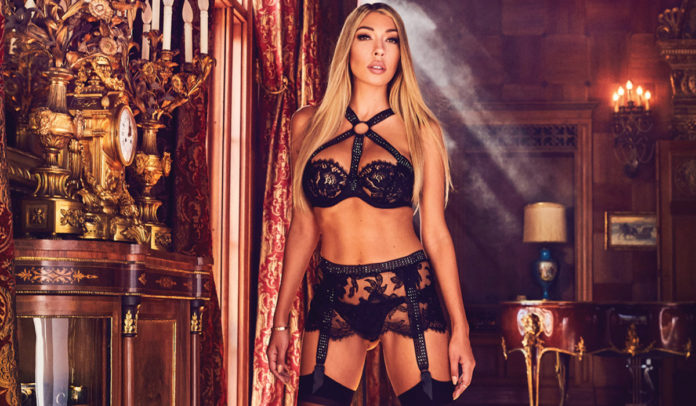 In a sign that the direct to customer sales platforms become more and more visible and economically important, two of iWantEmpire’s most popular performers got a lot of news coverage by influential mainstream media.

Bratty Nikki is a co-founder of the successful parent company behind iWantClips, one of the key players in the relatively new market of stars-to-customer sales empowering performers all over the world. The successful media coverage probably comes backpacking on the growing interest for one of the specialty niches sites like iWantClips and Clips4Sale are occupying: FinDom, the art of getting mostly male customers to pay enormous sums to Dominatrixes in exchange for degradation, insults, a lot of ignoring and sometimes nothing at all. Fans of the genre call it art.

Goddess Haven is explaining her profession to Jezebel’s Joanna Rothkopf in a video that you can see here. She is talking about how she was able to earn $42,000 in a single day from one customer alone.

Bratti Nikki was profiled in Rolling Stone’s round-up about this year’s AVNs. The article is beautifully written by Tina Horn. Read it here.