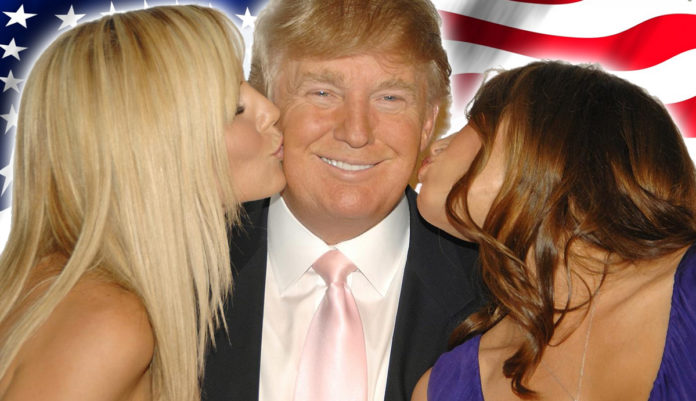 While Trump might harbor more liberal attitudes toward sexual content, his choice for attorney general, U.S. Sen. Jeff Sessions of Alabama, has a strong record of moral conservatism. Sessions once suggested, for example, that exposure to pornography is linked to a rise in sexual attacks in the military.

“I think a lot of people should be fearful of their future,” says Tasha Reign, a big-name performer in adult video.

However, experts say there’s not yet a lot to worry about. Jeffrey Douglas, a First Amendment attorney who helped defend Max Hardcore, argues that changes in the last 10 years would make obscenity prosecution prohibitively difficult for the federal government.

Community standards used to prosecute the likes of Hardcore in conservative jurisdictions (in his case, Florida) are no longer so easy to prove, according to Douglas. In Hardcore’s case, allegedly objectionable DVD material was distributed across state lines. The Bush administration used a wily strategy: Bust Max Hardcore for obscenity not in his home base of Los Angeles, where a conviction might be difficult, but in a conservative community such as Tampa, Florida.

“If you can get that information in front of a jury — the government would do everything possible to prevent it — it’s not reasonable to assume those viewers aren’t only outside of Tampa,” he says.

Douglas also argues that the players in the adult video industry are more complex and layered today, making it harder to prosecute them. The parent company of the biggest online host of adult video, MindGeek, is based in Luxembourg, and for the most part it acts as a sort of YouTube, a platform to which others upload content. The attorney argues that the federal government’s manpower would be stretched to the limit trying to track down and prosecute those involved in a chain of distribution.

So far producers are not changing their habits, insiders say, but it’s still too early to determine whether Trump will have a truly chilling effect on the multibillion-dollar adult industry and the kinds of kink it produces.

“I think there’s a well-founded anxiety in the industry,” Douglas says. “But it will not affect the consumer.”