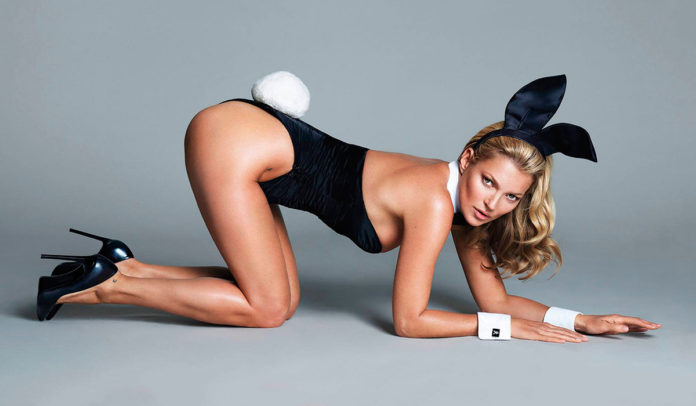 A few months after Hugh Hefner’s death at 91 his iconic magazine might end its print run in the US. In a recent interview Ben Koh, CEO of Playboy Enterprises made a comment that could mark the end of Playboy’s remarkable six decades-long run.

It was clear from the many obituaries in the wake of Hugh Hefner’s death that his parting meant the end of an era. As it turns out this might also mean the end for Hefner’s most famous product, the Playboy Magazine. Playboy Enterprises owns the brand and the magazine and its CEO, Ben Koh, gave an interview to the Wall Street Journal. One part of the interview sparked headlines around the globe. Referring to the magazine’s economic troubles he said: »Historically, we could justify the [magazine’s] losses because of the marketing value, but you also have to be forward-thinking. I’m not sure that print is necessarily the best way to communicate to our consumer going forward.«

The sale of the Washington Post to Jeff Bezos at a fracture of the sum the newspaper was once worth as well as the recent sale of Rolling Stone Magazine serve as dramatic reminders that no brand is safe during the seismic shift in the way we live and consume media.

Koh indicated that he plans to reorient the company into brand management – a business model solely focused on partnerships and licensing deals. Hefner apparently was able to delay the end of the magazine as long as he was alive. His son, Cooper Hefner who serves as COO of Playboy Enterprises tried to refocus the magazine towards younger readers. With his father gone Cooper’s efforts might come to an end before they really could take off.