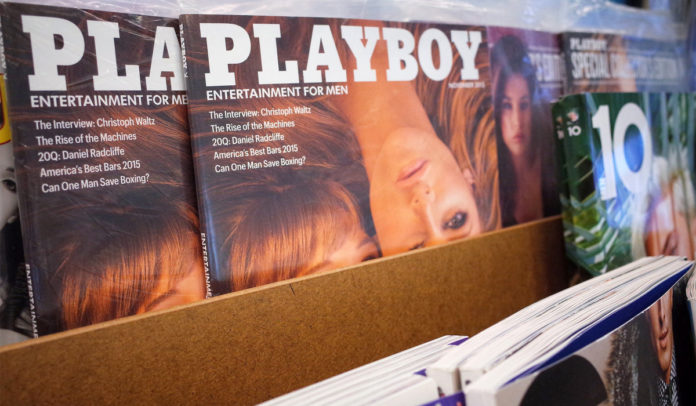 Playboy has announced that the legendary magazine and core of the company’s brand will be appearing quarterly starting in 2019. It will be double in page count but nevertheless this step might mark the beginning of the final phase before the print edition of the once powerful magazine is discontinued.

The announcement that the magazine will double in size by 2019 and will feature three playmates per issue also seems rather helpless. After all, they had only recently abandoned all nude images and then reintroduced them. The attempt of Hefner’s son Cooper Hefner, who remained the creative director of the magazine even after the sale of the family’s stake in the company, to win over new readers with new ideas, has not yet been successful.

In its heyday, the magazine sold well over 5 million copies per issue. The best-selling issue even sold over 7 million copies. The last known figures are from 2017, when the number of copies sold was just over 320,000, so the new measure is probably just a short reprieve before it is finally discontinued.