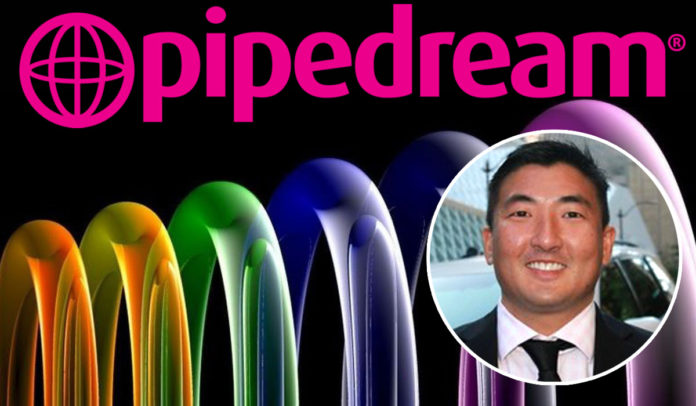 After the surprise retirement last week by Nick Orlandino, Pipedream’s long-running CEO, the industry was curious to know who would become the new head of the company. Now Pipedream unveiled the name of his successor: Matthew Matsudaira.

Nick Orlandino announced his retirement from his position at Pipedream last week. No successor was immediately named by the company. Now Pipedream announced that Matthew Matsudaira will become its new CEO.

Previously Matsudaira worked in different leadership roles at Amazon, Chewy.com and Nordstrom. At Chewy.com he played a key role in the sale of the company to PetSmart.  comes to the industry after successful leadership roles at ultra-performers Nordstrom, Amazon and Chewy.com, where he spearheaded one of the largest acquisition deals ever.

Matthew Matsudaira commented on the news of his appointment: »I’m looking forward to strengthening Pipedream’s relationships with our distributor and retailer partners. The entire team is ready for new leadership and I’m confident the next era will be better than ever.«

Pipedream is based in Los Angeles and one of the biggest players in sex toy production. Aside from Pipedream, the company has a large portfolio of renowned brands: Icicles, Jimmyjane, Kingcock, Metal Worx, Real Feel and Sir Richard’s Condom Company.