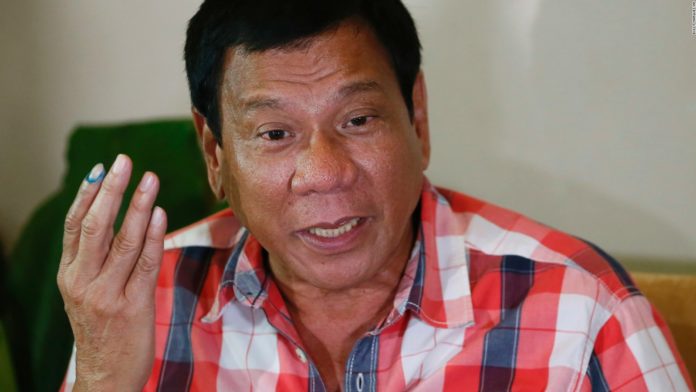 MANILA — The Philippines government has reportedly ordered the blockage of adult websites.

Over the weekend, users of XVideos.com, RedTube.com and Pornhub.com were shown web pages with messages stating that the sites have been blocked under the authority of Philippine Government pursuant to Republic Act 9775 or the Anti-Child Pornography Law, according to CNN.

CNN said that the National Telecommunications Commission (NTC) confirmed the blockage, stating it is part of its agenda to stamp out child pornography.

“Yes, upon the request of law enforcement agencies and the interagency council against child pornography,” Cabarios told CNN.

“We don’t want our youth and even the adults to be addicted to lewd videos shown in the internet,” Andanar said.

The new policy, Franco said, compromises the rights of adults of their freedom of expression and information. She suggested leaders should focus on sex education and teach students the adverse effects of child pornography.

“Of course, the government just wants to implement the law, but then the danger is that it may not be efficient. People will still reinvent and go around the technology,” she said.