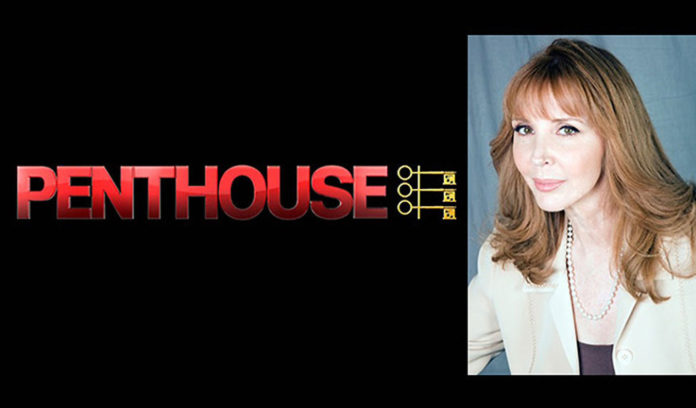 LOS ANGELES—Penthouse Global Media, Inc. and its subsidiary, Penthouse Global Licensing, Inc. this week announced that it is entering into a series of worldwide licensing ventures with the aim of solidifying its position beyond the adult entertainment industry into mainstream international business. The licensing ventures will include entertainment venues, restaurants, television and motion picture production, and sophisticated product lines that include apparel, perfumes, wines and spirits.

“It’s been an unbelievable first year for us,” said Penthouse CEO Kelly Holland. “We first focused on rebuilding our infrastructure, which ultimately resulted in a dramatic turnaround across all of our business units. Now that the company is properly supported and profitable, we can turn our attention toward worldwide licensing.”

As evidence of the expanded mainstream push, Penthouse and Kirkendoll Management of New Orleans, LA have announced their agreement to expand the currently successful gentleman’s club brand.

“We are thrilled to enter into this agreement with John Kirkendoll and his team. His leadership and business acumen will grow the Penthouse brand in the hospitality and entertainment space domestically and internationally,” said Holland.

“Our core values have always revolved around a quality customer experience, and we can now replicate this around the world,” said John Kirkendoll , founder and CEO of Kirkendoll Management. “The Penthouse Club is about to experience a period of growth that is better aligned with the growth the brand has been experiencing in its other product categories.”

Recognized worldwide for its fearless approach to sexuality and its unflagging support of those rebelling from the norm, Penthouse has proved itself to be one of the most iconic men’s brand in history.