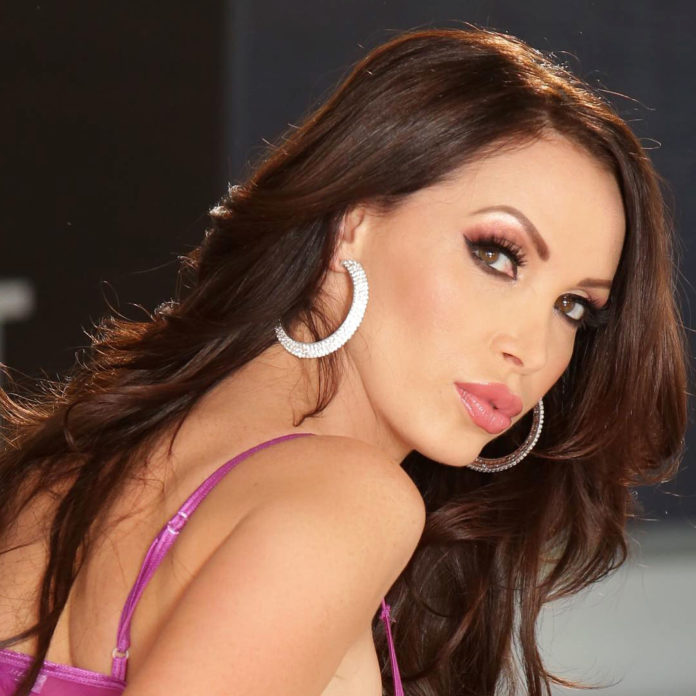 Ms Benz claimed he had ignored her when she repeatedly called ‘Cut!’ during an alleged violent shoot after becoming unhappy at the situation. She described the incident as a “rape scene”.

She wrote: “On set bullying, rape and violence should never happen. No means no on camera, off camera”.

The ordeal had left her “traumatized”, Ms Benz added.

The company said: “We took immediate measure to sever our relationship with the producer in question.

“Not only have we terminated all existing professional engagements with the producer, but any possibility for any future endeavours with this producer have also been quashed.”

The company said it had also refused to purchase the scene in question.

Ms Benz’s “well-being and security are a paramount concern to us”, the company added, saying it had made numerous attempts to contact her about the allegations.

Ms Benz was not happy with the company’s original response, branding it a “PR stunt”.