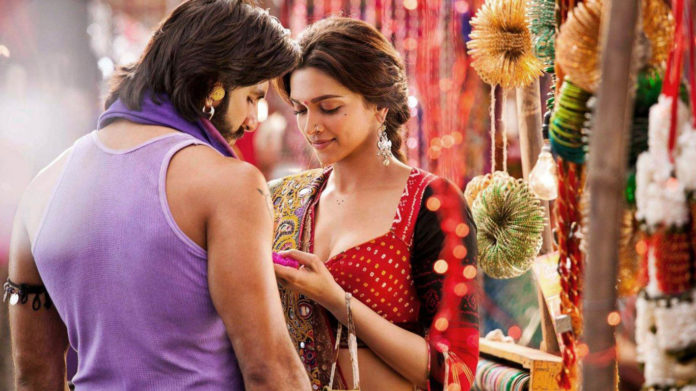 INDIA – Gujarat isn’t shy when it comes to spending big on their weddings. In addition to bringing huge profits to designer labels and honeymoon packages, the wedding season is also raking up piles of money for the adult toys industry, specifically in Ahmedabad, making the state the third ‘kinkiest’ market in India according to a Times of India report.

The Foreign Post Office at Shalibaug in Gujarat revealed that international shipments of sex toys significantly increase between November and February, which is typically the wedding season.

Samir Saraiya, CEO of thatspersonal.com, said that their average order value goes up to Rs 4,500 during this time, gift wrapping included. “We’ve seen orders up to Rs 1 lakh for sexual wellness products sent as wedding gifts. The growth in December and January spikes three times compared to our usual sales.”

The young ‘uns even take advantage of festive occasions like Navratri, Christmas and New Year’s Eve to indulge in ‘celebrations,’ according to the Federation of Gujarat State Chemists and Drug Association (FGSCDA).

Now that it seems like India is coming to terms with making kinky mainstream, GQ gives you the low down on props that can steam things up in your bedroom.