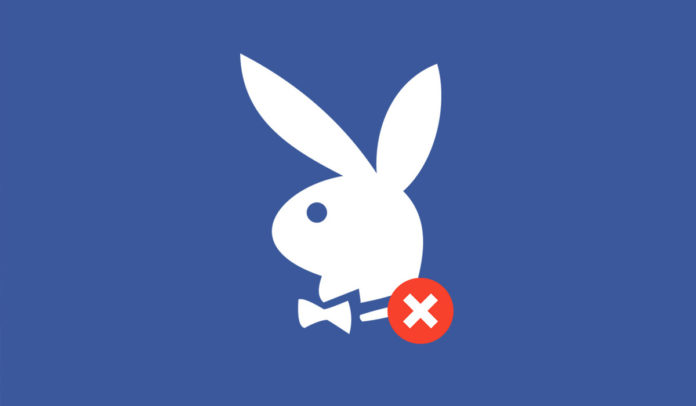 Cooper Hefner, the son of Playboy founder Hugh Hefner, has combined a political stance with a small marketing coup. Due to the role of the social media giant Facebook in the presumably Russian-led sabotage of the US presidential elections in favor of Donald J. Trump, Playboy Enterprises is deactivating all its Facebook accounts.

Cooper Hefner has announced on his Twitter account that his father’s company, Playboy Enterprises, will delete all accounts on Facebook. This is the adult and lifestyle company’s reaction to the crisis created by the dubious political consultancy Cambridge Analytica.

Hefner wrote: »Facebook’s content guidelines and corporate policies continue contradicting our values. We’ve tried to craft our voice for the platform, which in our opinion continues to be sexually repressive.« In doing so, the creative director of the Playboy group skilfully uses the anger on Facebook to free himself from the costly obligation to have a presence on the platform.

He continues: »Learning of the recent meddling in a free U.S. election further demonstrates another concern we have of how they handle users’ data – more than 25 million of which are Playboy fans – making it clear to us that we must leave the platform.«

Playboy has in fact deleted or disabled numerous Facebook pages associated with the company effective immediately. As a result, millions of Facebook users will no longer receive any messages from the bunny company.

The pressure on Facebook is increasing worldwide following the data scandal surrounding Cambridge Analytica. And not only from the corporate and consumer side. The accusations weigh heavily. It is possible that the company’s data leak has influenced both the Brexit vote and the US presidential elections and might have tipped them in the favor of extreme populists. In numerous countries, investigations against the company are now being considered. Facebook’s share price has collapsed and many voices are saying that the company’s business model cannot be reconciled with the values of a free society, nor with data security and data protection.

Meanwhile, Facebook’s founder, Mark Zuckerberg, is trying to limit the damage and is doing interviews and placing apology ads in numerous media. He vows improvement and promises consequences. Zuckerberg has also stated that he is prepared to testify before any committees of inquiry.

Playboy follows the example of Elon Musk, the charismatic CEO and founder of the electric vehicle company Tesla and the space pioneer SpaceX. The billionaire had already cut his connections to Facebook with all accounts shortly after the data scandal became known. On Twitter Musk wrote: »I don’t use FB & never have, so don’t think I’m some kind of martyr or my companies are taking a huge blow. Also, we don’t advertise or pay for endorsements.« He finishes it with: »So … don’t care.«