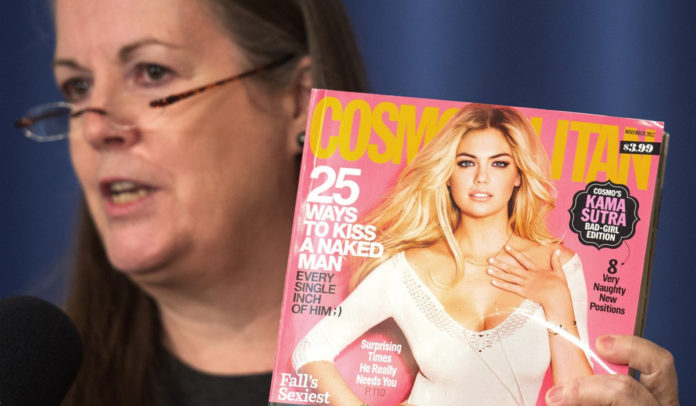 “It’s highly likely this strategy gets them clicks, which makes sense for a publication that makes its money on ad impressions,” said Chris Penn, vp of martech at Shift Communications.

These publishers are reputable and have decent page speed, so their sex articles are likely to appear at the top of some popular searches and increase traffic, said independent SEO consultant Mark Robertson. The comScore reports don’t show how much of the publishers’ total traffic comes from search, but SimilarWeb data reveals these publishers get about 63 percent of their traffic from search on average.

(Disclosure: I have written articles about sex for a few of the publishers mentioned in this article.)

A head of search advertising at an independent agency said most likely the publishers choose sexy keywords and headlines because loading these terms in the CMS helps generate traffic.

Most of the publishers mentioned in this story did not respond to interview requests or wouldn’t comment on the record for this story. A Bustle spokesperson sent over a statement that read: “Bustle has championed women’s sexuality since launch. It’s important to our core values that women write, discuss, and live their sexuality in an open and honest way without judgment.”

Whether intentional or not, one way publishers can lift search traffic is to write a few stories about sex since the sensational response that sex sparks in most people makes it a natural go-to for viral content. That’s why Pornhub’s content-marketing strategy works so well, after all.