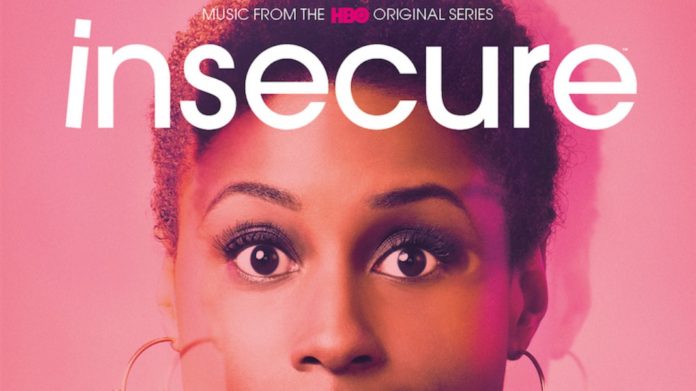 The manufacturer of the Liberator Bedroom Adventure Gear hit it big: Luvu’s signature product will be featured on the second season of HBO’s »Insecure.«

The HBO series »Insecure« is a dramedy following African-American women in their complicated lives in today’s Los Angeles. It’s starring Issa Rae who is also the creator.

Luvu’s marketing manager Angela Lieben comments: »We’ve had great success over the past few months earning top placement on network and cable programming and we are excited about the exposure that a show like Insecure brings to the Liberator brand.«

Luvu was contacted by the production company responsible for the set design for »Insecure« for a scene being filmed inside a sex toy convention. There the Liberator Bedroom Adventure Gear will be shown.

Louis Friedman, CEO and founder of Lulu also issued a statement highlighting Luvu’s success in getting mainstream coverage. »Being a part of the show demonstrates our continued streak of mainstream media appearances in 2017. We’ve been working hard getting the word out about Liberator Bedroom Adventure Gear for quite some time and are now beginning to see the ripple effect of the mainstream coverage in our sales.«