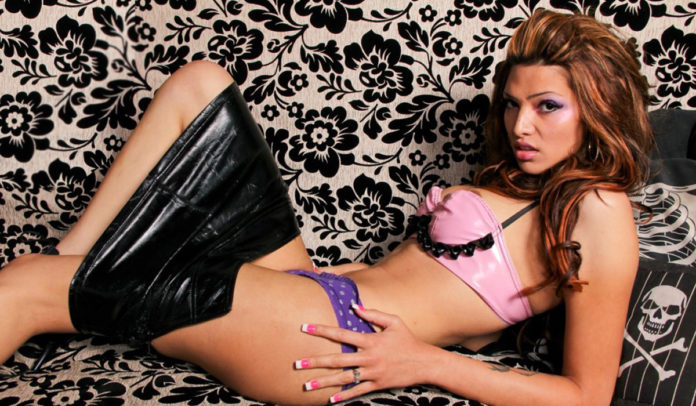 Gamma Broadcast Group will be the exclusive broadcaster for the worldwide streaming distribution of Grooby’s productions. The specialist for transsexual content follows Greg Lansky’s studios and other big names to join Gamma’s growing catalog.

Now Grooby’s huge catalog and the ever-growing transsexual audience will be among these successful powerhouses at Gamma. Their content will be exclusively broadcast through Gamma’s broadcasting service.

Michael H. Klein, Head of Broadcasting at Gamma, said: »In the adult broadcasting world, TS content is one of the most popular selling genres today. To be able to have the content from Grooby is very exciting for us since they clearly are the leaders in that field, as is evidenced by all the awards and accolades they receive every year.«

Grooby’s production studio and the diverse array of Grooby-owned subscription sites will send new releases to Gamma’s broadcasting service on a regular basis.

The iconic Steven Grooby, founder and owner of Grooby, also commented on the new partnership. He said: »We’ve worked with Gamma over many years on a variety of successful ventures, so when Michael approached us it seemed an ideal match. As one of the largest adult companies and with Michael’s background, Gamma has a presence and can reach markets that we are unable to find. I believe our content is the best in the world in the trans market and I look forward to seeing what we can do together.«