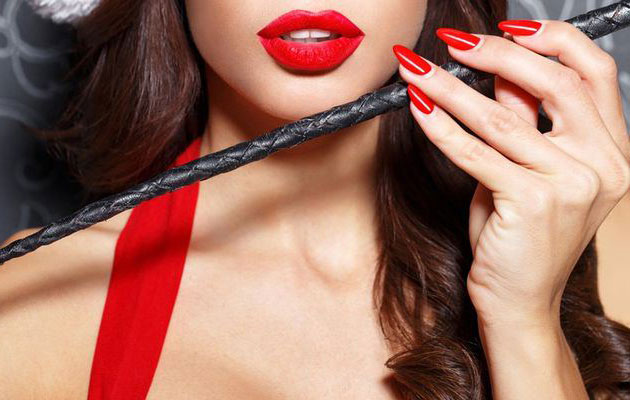 A slew of e.tv fans are calling for the free-to-air broadcaster to bring back its popular late night R-Rated adult films.

Now, fans have taken to Twitter to plead with e.tv to go back to broadcasting adult content on its channel.